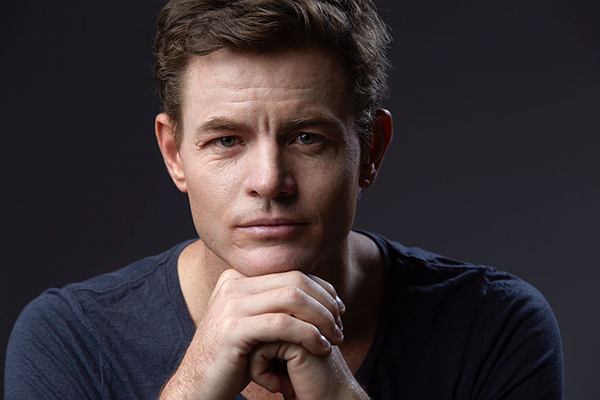 Jay-Jay has qualified for two degrees along the way. One is from Otero Junior College for Associates of Arts in General Studies, before transferring to Denver Metropolitan State University where he earned Bachelor of Arts in Theatre and History. He took time off from Atlanta Metropolitan State College to pursue his career in Acting in Cape Town, South Africa.

While pursuing his acting career, Jay-Jay studied various forms of acting at various institutions such as ACT Cape Town, Lights-Camera-Action, Rodini Films, Longshot Improv, and Keep the Act Alive. He has completed various courses at these institutions. Please see his CV for more information.